In this 2021/22 UEFA Champions League Third Qualifying Round betting tips, we’ll look into the best betting markets to wager bets on. In this article we’ll focus on the first leg games. There are quite a few exciting games up ahead.

The UCL third qualifying round is the last step before the teams proceed to the play-offs. Games like Sparta Prague vs. Monaco, Malmö vs. Rangers, Spartak Moscow vs. Benfica, and Genk vs. Shakhtar Donetsk are waiting for us this week. Reserve the dates and cancel your romantic dinner this Tuesday and Wednesday (3 and 4 August). Let’s take a closer look at the most important games of the match week! 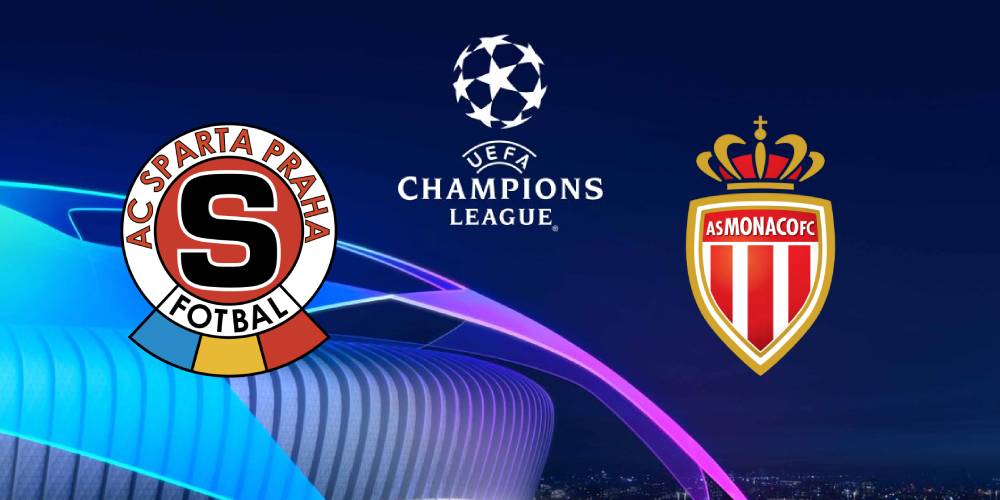 Sparta Prague finished the Czech First League in the second position just behind their local rivals Slavia Prague. They managed to get into the UEFA Europa League group stage. They finished the group in the 3rd spot behind Milan and Lille beating Celtic both home and away. In the second qualifying round they beat Rapid Wien with goal difference. They won’t make Monaco’s job easy.

AS Monaco had quite a good season last year after bringing Niko Kovac in charge. They finished Ligue 1 in 3rd spot after Lille and PSG. They trailed only 4 points behind PSG which is one of the strongest teams in the world. They lost the Coupe de France final against their Parisian rivals. They aim to go higher this season and they’ll give all they have to reach the group stage.

The best online bookmakers to bet on football favor Monaco in this game although the game will be played in Prague at Generali Arena. In the 1×2 betting market section of 1xBet, Monaco are given 1.72 while Sparta Prague get 4.42. The odds for the draw are 3.78. Since the season has just started for both teams, we’d say betting on a draw would be a wise choice. 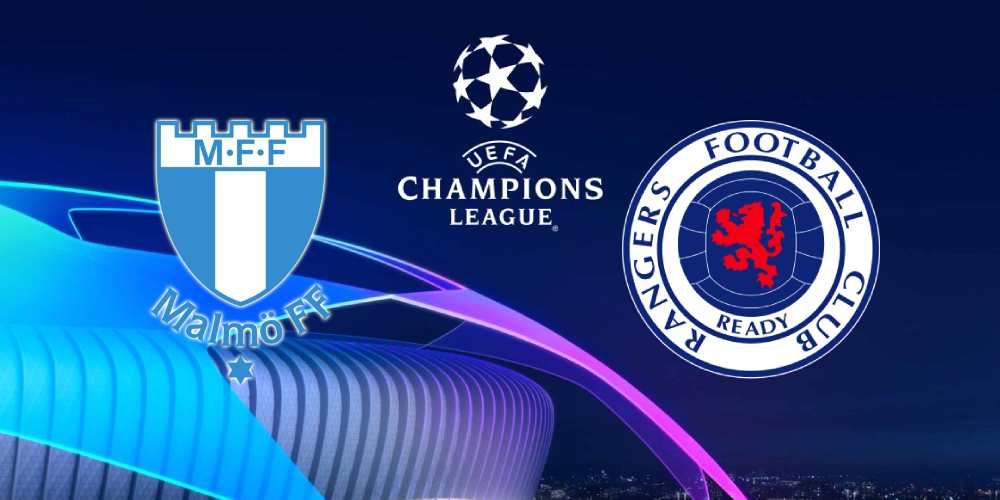 Malmö vs. Rangers game is another interesting game on the calendar. The Rangers are the favorites of the draw; however, Malmö won’t be an easy opponent. Jon Dahl Tomasson’s lads beat Finnish HJK in the second qualifying round. They showed that they have the quality to surprise their opponents.

We don’t expect any surprises in this round, though. Rangers had amazing pre-season games. Their games against Arsenal and Brighton ended in a tie. They managed to beat Real Madrid 2-1. They also beat Livingston in the first game of the Scottish Premiership.

We expect a win from Rangers with a single goal margin. The odds for Rangers to win against Malmö are 2.14 at 1xBet. The sure bet is double chance Rangers or X. The odds for that are 1.32. 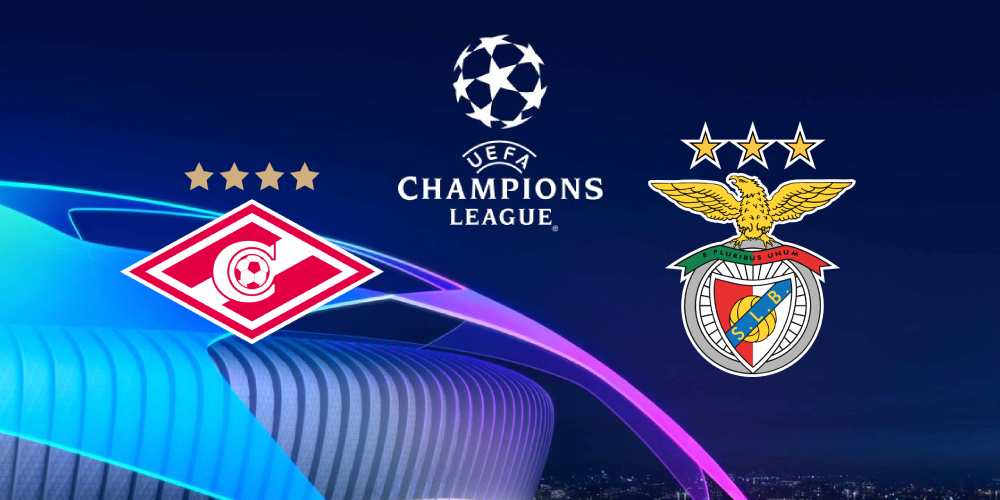 Spartak Moscow vs. Benfica game will be one of the most exciting games this week. The game will be played at Spartak’s home Otkrytie Arena, which will give a boost to the Russian team’s chances. In the summer transfer window, Spartak Moscow brought in Victor Moses from Chelsea while Benfica transferred names like Roman Yaremchuk, Joao Mario, and Soualiho Meite. Both teams look quite solid and motivated so we expect a close game.

The odds for a draw are 3.52 at 1xBet, which is quite tempting. Benfica are the favorites to proceed to the play-offs. However, the game will be played in Moscow and spectators are allowed in the stadium. The fans will give an extra push to Spartak. Our score guess is 1-1. The odds for it are 17 at 1xBet. 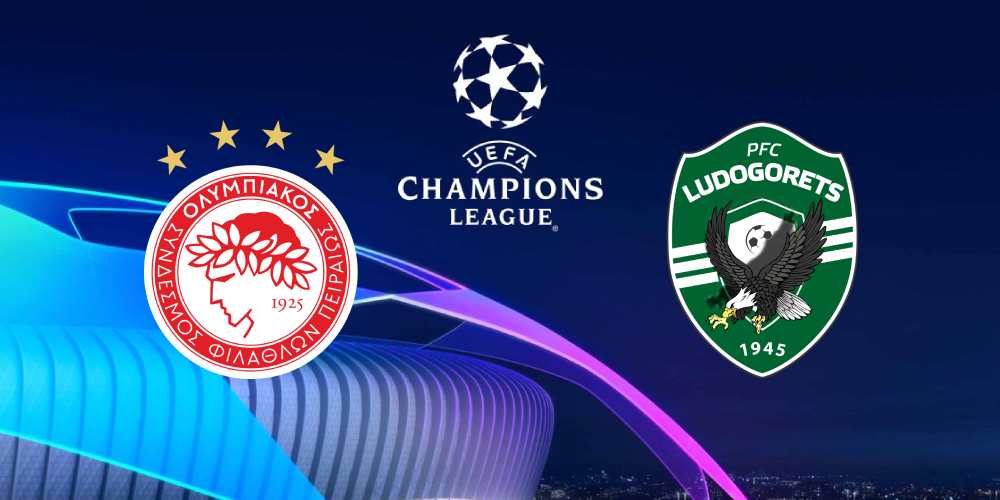 We continue our Champions League third qualifying round betting tips with a really interesting game: Olympiacos vs. Ludogorets. You must be wondering why we picked this game over other games which will be played on Wednesday. Olympiacos is the strong favorite of the draw. However, their performance against Neftçi Baku in the previous round wasn’t really promising. If they keep their poor form Ludogorets might make a surprise here.

The first leg will be played in Piraeus on Wednesday. We all know that Olympiacos have great fans that give energy boost to the team till the final whistle. Therefore, we opt for an Olympiacos win here. The odds for it are 1.74 at 1xBet. If the game was in Razgrad, we’d go for a draw. Nevertheless, in Piraeus Olympiacos will have the edge.

If you’d like to bet on the score of the game, we’d go for 1-0 for Olympiacos. The odds for it are 5.5. Considering the recent performances of the both teams, we don’t expect a goal galore in this game.

You can watch these games legall online for free. Check out the best live streaming online bookmakers to find a sports betting site that suits the best for you. Also, there are quite a few online betting bonuses for new players if you are looking for a new bookmaker to try out with lucrative bonuses.

Here are our Champions League Third Qualifying Round first leg betting tips for the 1X2 market:

*Match times are shown in CET. 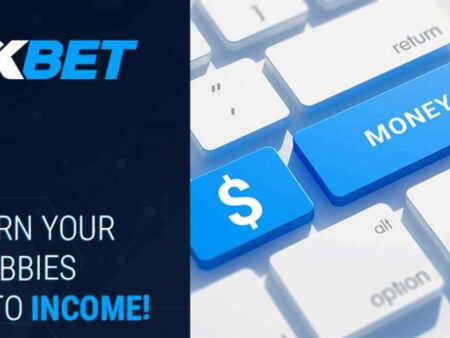 Betting Tips
How to Use Your Hobbies to Your Advantage at 1xBet
November 4, 2021
0 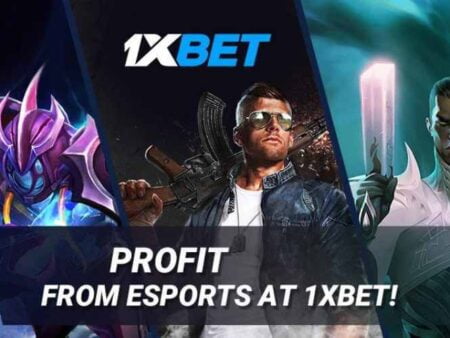 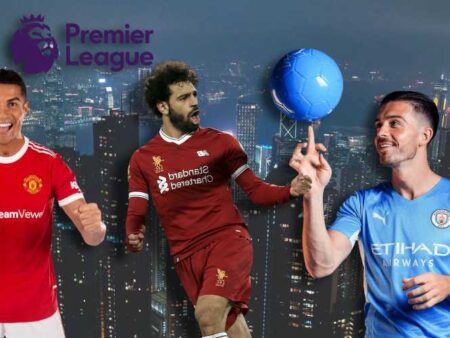